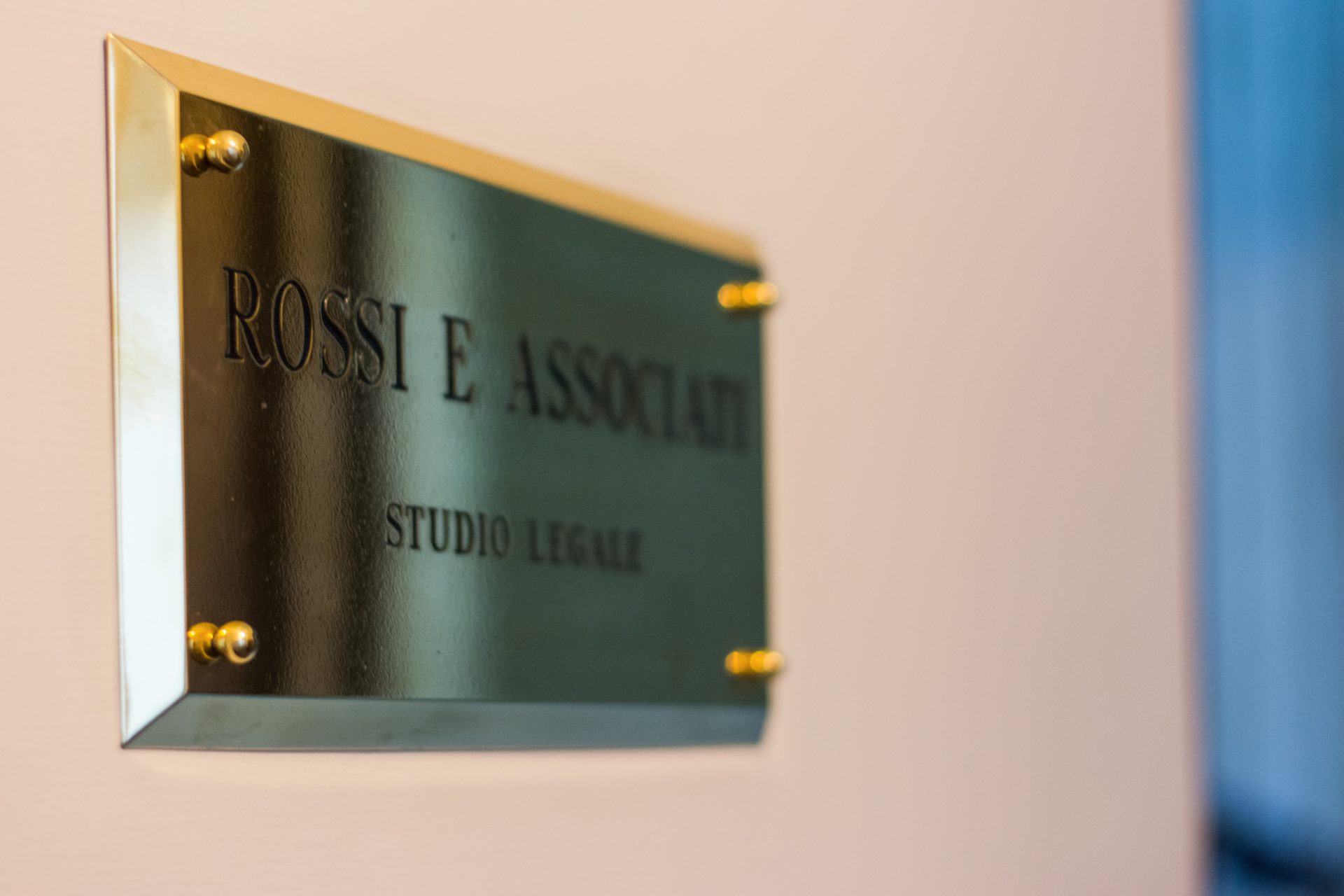 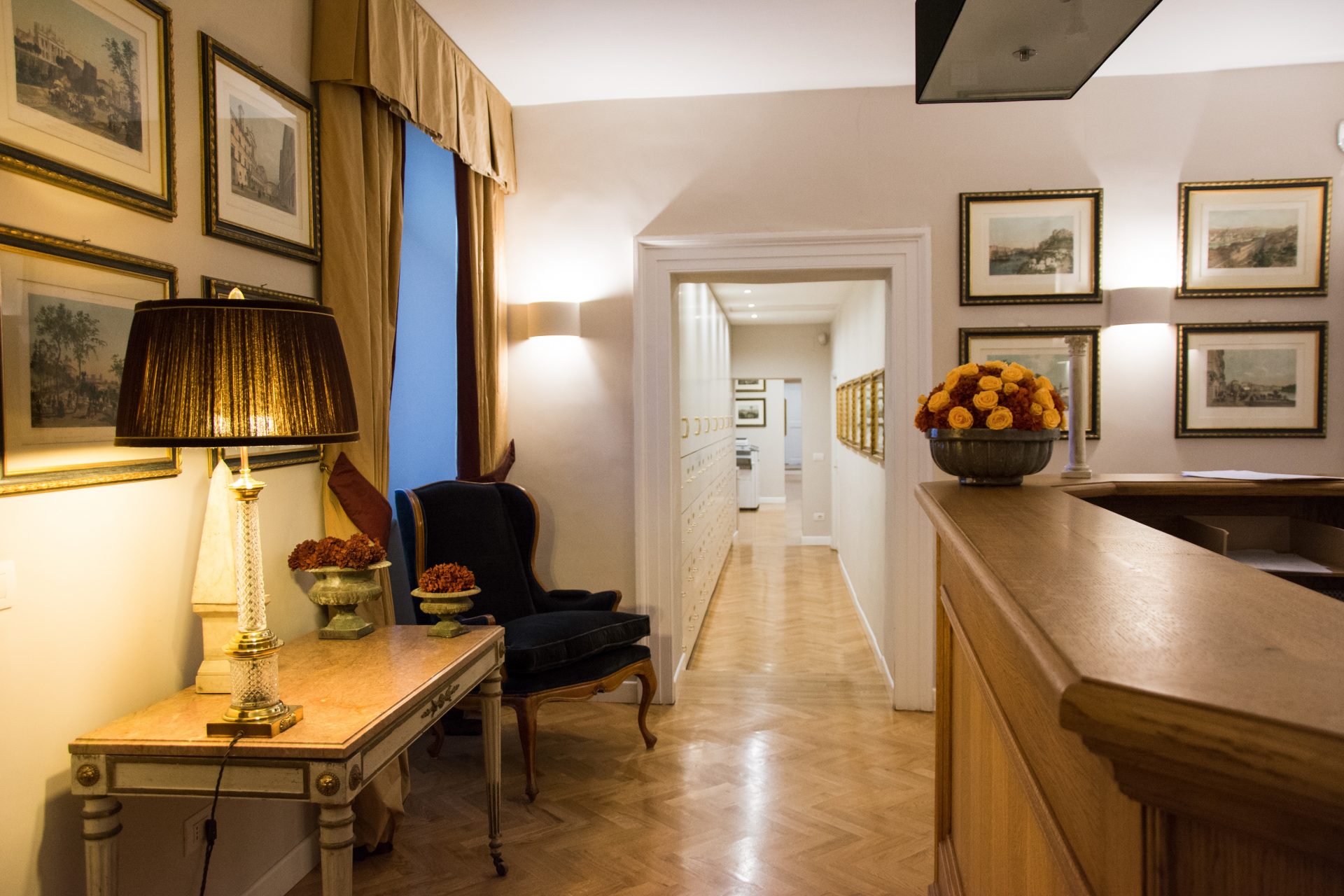 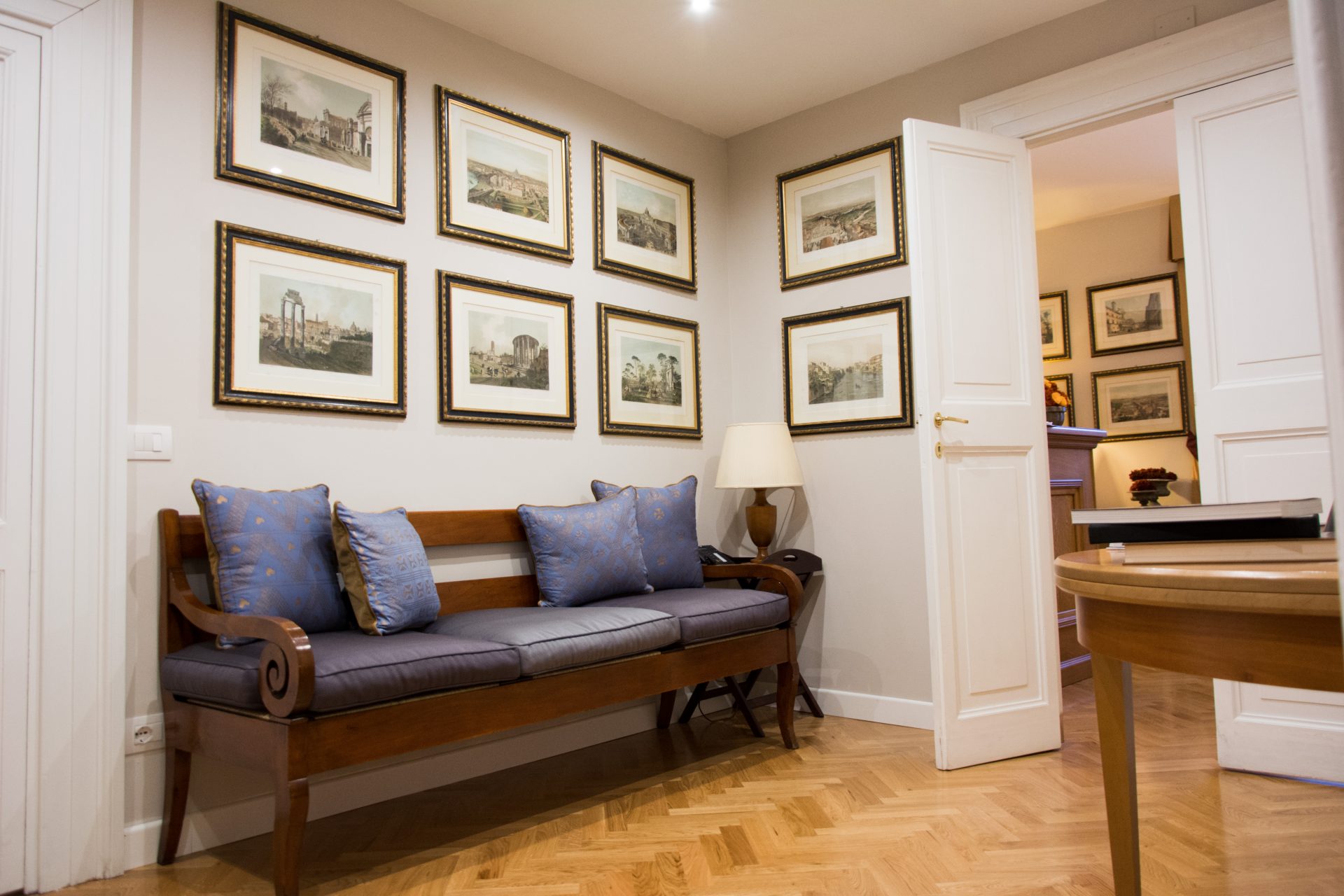 He has developed specific expertise in Contract Law, supporting companies dealing with the automotive and petrol industry, both in Court and out-of-Court. He obtained specific experience in the fields of Restructuring, Transfer of undertakings and on issues of Family Law and Inheritance Law.

Author of Labour Law publications, she has a broad practice in several Labour Law topics. She provides legal assistance to Italian and multinational corporations, both in Court and out-of-Court.
In particular, she has wide experience advising clients on issues such as Lay-offs, Company Reorganizations and Restructurings, Transfer of undertakings, Flexibility, Security and Immigration.

He began his activity in Milan working for a well-known Italian and international Law Firm; he has been working with Rossi e Associati since 2011. His expertise embraces in-Court and out-of-Court issues of Contract and Tort Law, Insolvency Law, Competition Law and IP Law, with specific focus on matters related to the distribution of cars, spare parts and petrol products and Commercial Litigation.

This website or third-party tools used by this site use cookies necessary for its operation and useful for the purposes illustrated in the cookie policy. If you want to learn more or opt out of all or some cookies, see the cookie policy. By closing this banner, scrolling this page, clicking on a link or continuing navigation in any other way, you consent to the use of cookies.